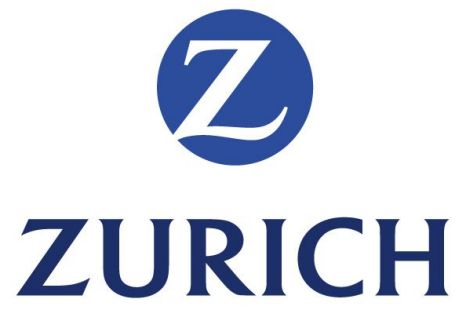 Just under a third of people working in the UK ‘gig economy’ say they are holding down multiple part time jobs according to new research by insurance specialist Zurich UK.

The flexible gig economy, where temporary jobs and part time positions are the norm, gives some element of freedom for many people who can’t commit to full time work on a permanent basis all through the year.

Zurich UK canvassed the opinions of over 4,200 people through YouGov and found that just over 14 per cent of those who responded considered themselves to be ‘gig workers’.

Of those 603 gig workers, the Zurich UK research revealed that 32 per cent have at least two part time jobs, while 7 per cent even admit to juggling three or more different roles.

Almost 40 per cent of respondents listed flexibility and the variety of opportunities available as their main reasons for working in the gig economy. 10 per cent said they chose to dip into the gig economy to earn extra money doing seasonal work during the holidays.

Other reasons listed as incentives for gig work included preparing for retirement and, more depressingly, the lack of any other viable employment opportunities.

On the other side of the coin, the perceived negatives of working one or more part time jobs within the gig economy were considered to be income insecurity, lack of employee benefits (eg income protection, sick pay and holiday pay) and no access to a company pension.

Commenting on the research, the Head of Direct at Zurich UK, Chris Atkinson, said: “With Christmas approaching and people increasingly considering gig work to supplement seasonal costs, holding more than one role has become the norm.”

Touching on the fact that up to five million gig workers in the UK (around a fifth of the whole UK workforce) have no access to workplace benefits, including pensions, Mr Atkinson continued:

“The benefit of gig work is that it gives people flexibility to boost their income, but it comes without the benefits that full-time employment provides, such as holiday pay and income protection. This is why it’s so important there is more support available to gig workers to ensure they take steps to protect their finances.”

Recommendations which Zurich UK put forward to try to redress the balance with regards security for gig workers included introducing financial incentives for gig companies to offer income protection, more financial education from gig companies to increase awareness among workers of existing savings & protection products and greater innovation from the insurance industry to develop more flexible savings & protection products for workers who are unable to commit to paying a regular subscription.

Whether you have time for just one part time job or you’d love to earn more with multiple positions, we should be able to help you find gig work and traditional part time vacancies in your area. Choose from the job categories to the right of the page or use the search box above to narrow down your job hunt today.