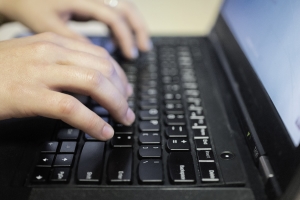 A survey of 2,000 people over the age of 50 has revealed the extent to which the UK’s older generation now wants to work in part time jobs in their later years.

The survey, carried out by YouGov, shows that fewer than 1 in 6 people in the over-50 age bracket now consider full time work followed by full time retirement to be the optimum way to finish their working life.

Close to half of the respondents, a mix of retired people and those still working in some form or other, said that they would still like to be working in a part time job between the ages of 65 and 70. 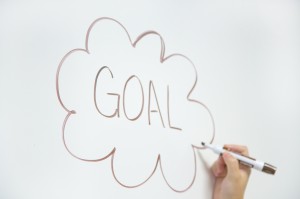 2 in 5 of the people who were still in work said that they wanted to make the transition from full time work to part time work before retiring completely. And, an almost identical amount of respondents who were already retired said that they would advise their contemporaries to consider finding a part time job for a few years before hanging up their boots for good. 25 per cent said they might finish full time work and then take a break for a short while, before returning to the workplace in a more flexible role.

Commenting on the survey’s findings, Simon Tyler, pensions expert at law company Pinsent Masons, said: “The survey confirms that attitudes to retirement are already changing. Individuals have started to accept that they may need to carry on working later than previous generations. They are expecting to live longer, and realise that their pension savings and the state pension may not be sufficient. Employers will need to adapt to the growing number of part-time older workers, who may have different training needs and pensions expectations.”

Pensions minister, Simon Webb, echoed Mr Tyler’s thoughts on how employers will need to adapt to the changing work demographic, saying: “How we all look at retirement is changing and the way in which government and business help older workers needs to keep up with the times. The results show there is no single view of retirement any more, but the message from older workers is clear: employers need to keep up with changes to society and we have to ensure over 50s have the skills in place to continue developing their careers throughout their working lives.”

Government statistics show that almost a quarter of a million people in the UK went back into the world of work between the ages of 50 and 64 last year – and there are now over one million UK workers who are still working after they turn 65.

One initiative expected to be put into place later this year is that job centres will have dedicated ‘champions’ to provide advice and support for older workers in the UK who still feel that they want to work in a part time job or other flexible role in their later years.