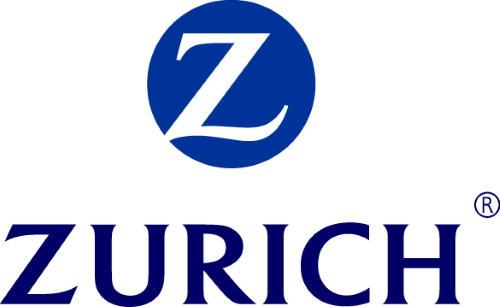 Since March 2019, the approach has seen Zurich UK almost double the its number of part time employees from 6 per cent to 11 per cent of its overall workforce.

Moreover, in the last year, the insurer has managed to recruit almost a quarter (23 per cent) of women as part time workers. That figure is up from 10 per cent when they first started to implement the new strategy.

Offering more details on the changing demographics in the workplace, the report, posted in Zurich UK’s online media centre, says:

“Zurich’s data shows a surge in requests for more flexible working since the pandemic. Pre-Covid, 12 per cent of external female hires were on a part-time basis. A stark contrast to the 12 months following the first national lockdown when it soared to 22 per cent, suggesting the need for flexibility with many struggling to balance caring and home-schooling responsibilities with work. This is ten times higher than male counterparts hired on a part-time basis which have remained consistent at just 2 per cent.”

“As well as doubling the number of part-time hires overall, Zurich has also seen numbers of applications from both men and women boosted by more than two thirds since the initiative was launched. This could be attributed to people future proofing their careers ahead of life changes further down the line. As well as the use of gender-neutral language encouraging more women to apply for roles.”

“As advocates of flexible working for over a decade, we know that people still want to progress their careers whilst managing a whole host of other commitments. Our approach is about removing barriers for those who need flexibility.”

“We are urging the Government to make businesses like ours advertise all roles as being available on a more flexible basis wherever they can.”

“Our part-time jobs initiative means we’re able to access a whole new pool of talent. This is a priority for us in the current climate but also benefits working parents, carers, those with portfolio careers or other interests they want to pursue.”

“As the labour market tightens, employers need to rethink their approach to attracting and retaining talent. Workers want a new deal and are no longer prepared to work in outdated and rigid patterns,” added the HR Director.

The chair of the Women and Equalities Select Committee, Caroline Nokes MP, welcomed the figures, saying:

“Over the course of the last two years, we have seen an increase in people wanting to work more flexibly, and be able to adapt their work patterns around a variety of other responsibilities.”

“I am pleased to see this initiative from Zurich, recognising the impact that the way you advertise roles can have on the number and diversity of applicants.”

“As we build back from the pandemic, it is going to be crucial to find different ways to make sure as many people as possible are playing as full a part in the workplace as they can – and flexibility will be key to that,” added Ms Noakes.

Ministry of Justice Creating 2,000 New Jobs Outside Of London

© 2022 UK Part Time Jobs powered by Careerleaf Job Board Software v.3.7.2a
We use cookies to ensure that we give you the best experience on our website. By selecting ok, you acknowledge and approve of the use of our cookies.OkRead more