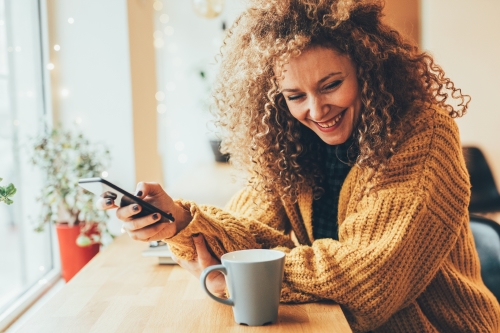 The latest Office for National Statistics data reveals that UK parents are increasingly heading back to the workplace rather than staying at home to look after their children.

In the early 1990s, the number of people who were reportedly looking after the home or family rather than looking for a full or part time job was around three million. The latest Office for National Statistics figures show that figure has now plummeted to just over two million, a fall of around 33 per cent.

In the last twelve months alone, the same figure has dropped by over 160,000, the largest annual decline in the last two decades.

So what might be behind the trend of parents choosing to work rather than stay at home?

Well, the Lead UK Economist at Oxford Economics, Martin Beck, thought that the reduced level of migration could have something do with it. He said:

“The fall in migration may be compelling UK employers to take these parents on, it is plausible. People who may have been marginalised in the past may be in with a better shot of getting a job.”

“The Bank of England says there is virtually no slack in the labour market, but there is very strong growth in the active population,” added Mr Beck.

The Learning and Work Institute’s Chief Economist, Duncan Melville,thought that skill levels could also be a factor. He commented:

“There is generally more demand for labour and the market is so tight, with higher employment and lower unemployment, that employers have to consider a range of people who they did not previously.”

“There has been a virtuous circle, as higher-end employers have become more flexible with work they’re offering parents, it has enabled those who have lower-end skills to get jobs, and so they are not being competed out by well-qualified people,” added Mr Melville.

Other factors which may be influencing this kink in the job market could be the low rate of unemployment (4.2 per cent, the lowest in 40 years), recruiters struggling to fill jobs and an general improvement in employers offering their employees some form of child care assistance.

Are you a parent who could use a part time job? If so, we more than likely have something suitable on our site for you today. Wherever you are based in the UK, we list hundreds of flexible positions every day. Use the search bar at the top of the page to find your ideal job today!

Wednesday 9am – The Best Time To Apply For A New Job?