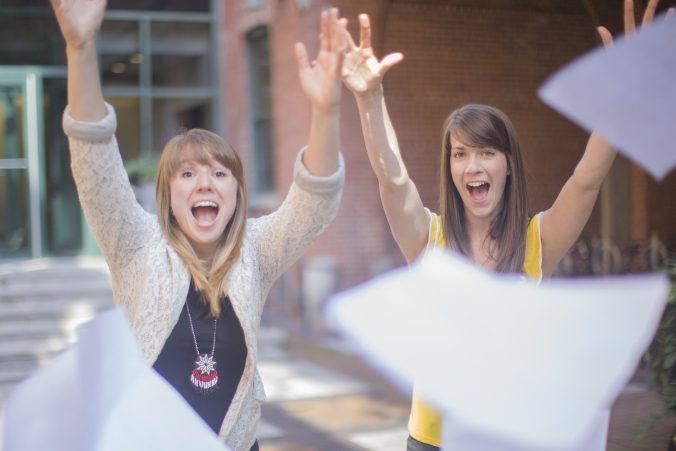 Work & Pensions Secretary Esther McVey has encouraged teenagers in the UK to get a part time job in order to prepare for the workplace in later life.

Ms McVey, who has been Work & Pensions Secretary since the start of this year and who worked part time in a bistro as a teenager, said that the number of under 16 year olds with weekend jobs had fallen by 60 per cent in the UK.

Although adding that she didn’t think of UK teenagers as lazy, Ms McVey said that young people lacked ‘soft skills’ such as strict timekeeping due to lack of work experience at an early age.

Ms McVey, said: “What you’ve seen from the 1980s, particularly in this country, is far fewer people doing Saturday jobs and doing jobs after school.”

However, some young people stressed that it was difficult to get the balance right between work and school commitments.

Speaking to the BBC, teenager Marie-Therese from Oxford, said: “As a 16-year-old I have been working as a food runner in an upscale pub for a few months now. I work Saturdays and some Sundays and honestly, I struggle to balance my A-level work with my paid work.”

“The ever increasing pressure from school to focus on schoolwork is really difficult to balance with the stress that comes with working in a very busy pub and I only continue to work due to the need for money,” added the teenager.

Some employers also laid part of the blame at the government’s door, saying that the extra restrictions they had placed on employing under 16s had made it almost impossible to employ teenagers.

To employ anyone under the age of 16, businesses need to apply for a special licence from the local council. Recent figures from the BBC show that the number of child employment permits issued by councils dropped by 20 per cent over the four years to 2016.

Matthew Griffin was one local business owner concerned by the tighter restrictions which apply to employing teenagers. Again speaking to the BBC, he said:

“Owning a cafe in York, I have been approached by more 14 and 15-year-olds than people over 16 for a job. Unfortunately I have had to turn them all down. Being a small employer with three staff in on a Saturday, the much stricter rules around breaks and health and safety stop me employing them.”