A new branch of discount store TK Maxx is set to open next year in Chippenham, creating 40 part time jobs in Wiltshire in the process.

The new TK Maxx outlet at Bath Road Retail Park will open in February 2015 and the company will be looking for dozens of part time staff to work between eight and twenty hours a week in sales associate roles.

Local leaders, however, would appear to be in disagreement as to 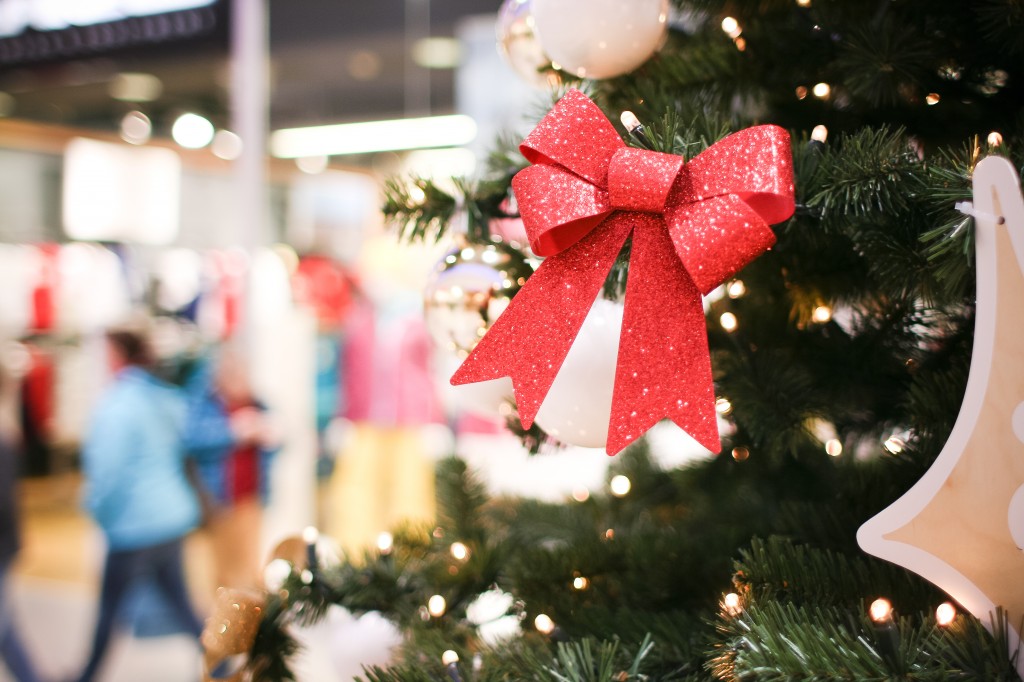 whether the new part time retail jobs are good for the town, with leader of the council, Desna Allen, going so far as to say that the job creation from TK Maxx is ‘very disappointing for Chippenham.’

“It is not as promising as it originally seemed. I don’t think it will be a great improvement to employment prospects. It’s not nearly enough work for anyone to get a living wage and keep a family,” said Ms Allen.

On the other hand, Chippenham Chamber of Commerce’s President, Chris Bonsor, was much more philosophical about the part time retail jobs which will be on offer at TK Maxx, saying: “You can’t turn it down. Our preference would be for more retail nearer the town centre for its regeneration, but we wouldn’t oppose any kind of expansion increasing jobs.”

A recent survey of 15 UK towns revealed that Chippenham in Wiltshire has a very low ratio of empty retail units, with only around 1 in 20 retail stores being without a tenant. Of the 15 towns studied by commercial property services firm Colliers International, Chippenham was the only area outside London which could boast single figure percentages of retail outlets which were unoccupied.

TK Maxx will soon join the likes of other retailers such as B&M, New Look, Next and Waitrose which have recently added a presence in Chippenham.

If you are looking for part time retail jobs anywhere in the UK then you’ve found yourself knocking on the right door. We list thousands of retail jobs throughout the year, and are more than happy about the flexible hours that such work provides. You can check out the latest opportunities in your area now by starting a search in our UK Part Time Retail Jobs section.